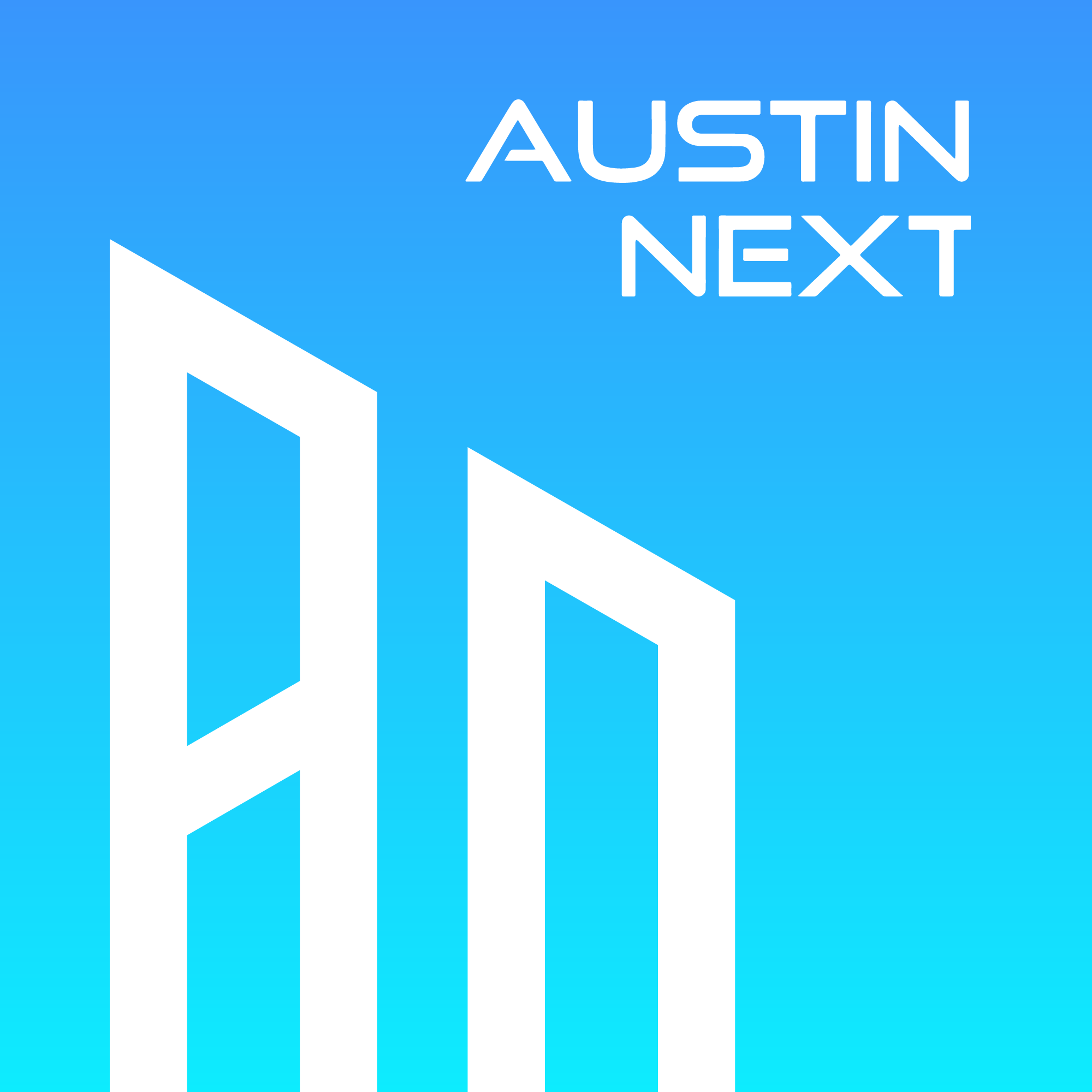 One of the biggest changes over the last few years in the Austin region is the influx of new venture capital firms and the raising of record funds by our homegrown firms. We spoke with long-time local VC, Brian Smith Managing Director of S3 Ventures about how the funding environment evolved, where is funding being deployed, and what the future holds. Since the airing of this episode S3 has expanded their team and announced a $250M Fund VII.

Check out all of the sponsors mentioned here

Our music is “Tech Talk” by Kevin MacLeod. Licensed under Creative Commons 4.0 License